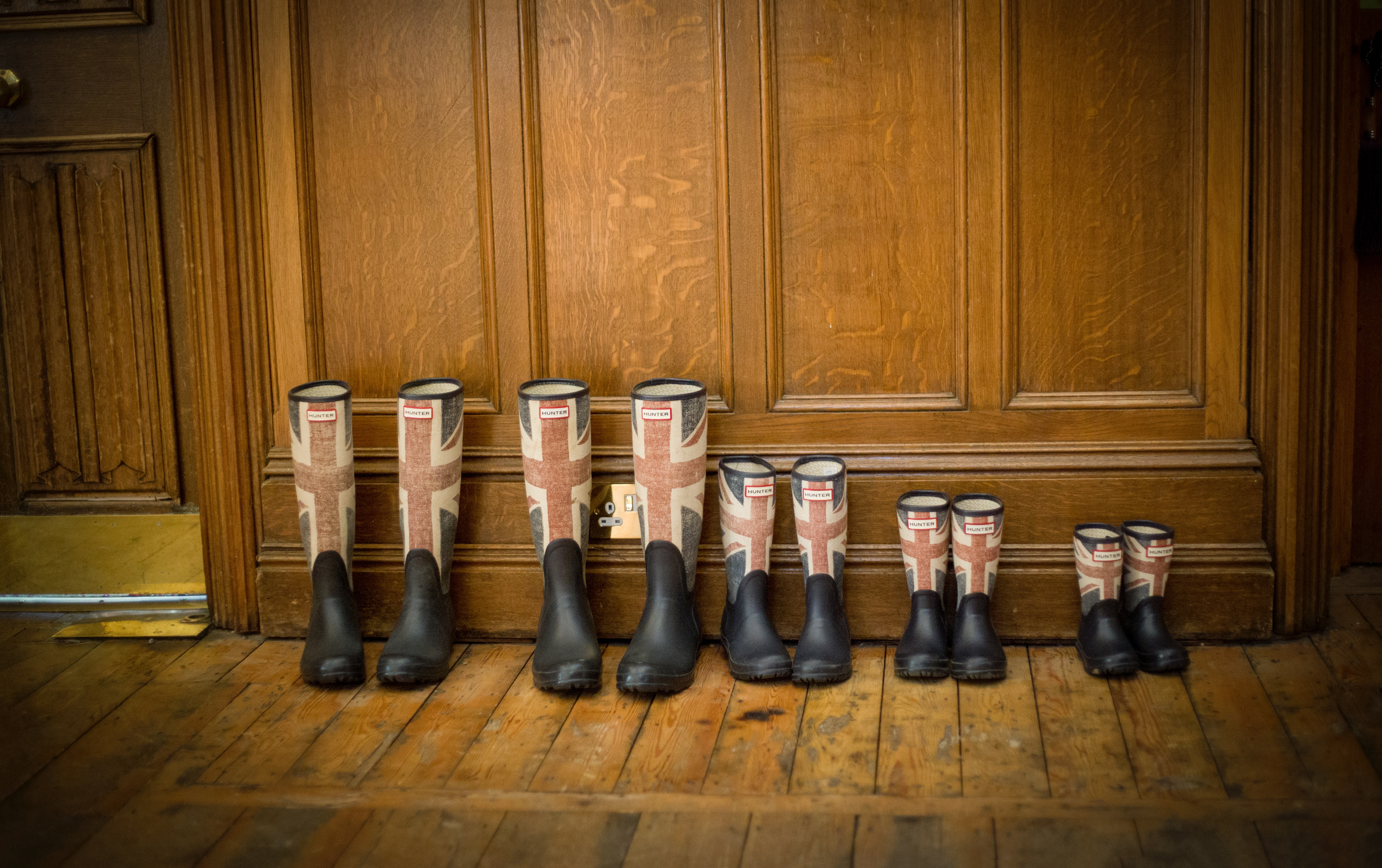 I recently had the pleasure of addressing an exclusive group of transitioning executives on pay – a primer on current trends and what to expect as they encountered offers from prospective employers.

The attendees were experienced C Suite level and as the discussion unfolded it became apparent that there was frustration with prospective employers and what they were offering in terms of compensation  that I suspect is common generally amongst seasoned executives in transition.

A number had been with their employers for a considerable period, probably longer than they should have been judged by current standards. I was asked if there had been a recent re-pricing of executive pay.

When we work for an employer particularly at the top of the house for an extended period the more valuable executives become to that employer. We get to know how to avoid the road blocks, the personality, and competency challenges and we come to know the company processes like the backs of our hands. This experience enables the removal of many barriers to productivity and avoids additional cost for the employer.

To that employer that expertise has value and commands additional compensation which over time eventually exceeds competitive norms. Reward near the top of the range is justified by the appreciated, additional contribution.

When the business hits a downturn, anticipates a major expansion, acquires a new owner or any one of a number of other events that knowledge can be perceived as being of less valuable and the associated cost, no longer justified. In fact it may be perceived as a barrier to progress by representing the past – that’s business and we have to be prepared for change and move on.

An employer who has witnessed a positive contribution over an extended period place a higher value and consequent compensation on that executive than a new employer. Employers should not be accused of meanness in the face of their unwillingness to meet prior expectations. There is not a coincidence of wants. Whether an executive can immediately deliver at a high level or not is irrelevant; employers don’t believe that they can. One party fails to see the same value as the other.

Employers however, are not well served in dismissing an opportunity without exploring mutually agreeable territory which we believe lays in placing more pay at risk. Fixed pay or base salary should reflect what the business can afford and internal equity but self financing variable pay or equity could represent a bridge to meeting expectations.

An employer who feels they are paying too much will apply excessive pressure to perform; an underpaid executive will feel frustrated and under deliver. Transitioning executives need to be prepared and understand their commercial value to the new employer. Employers want to capture exceptional experience that could take their business to the next level. It is incumbent when the fit feels right, upon both parties to find a workable formula that each can accept, that enables the performance to commence!