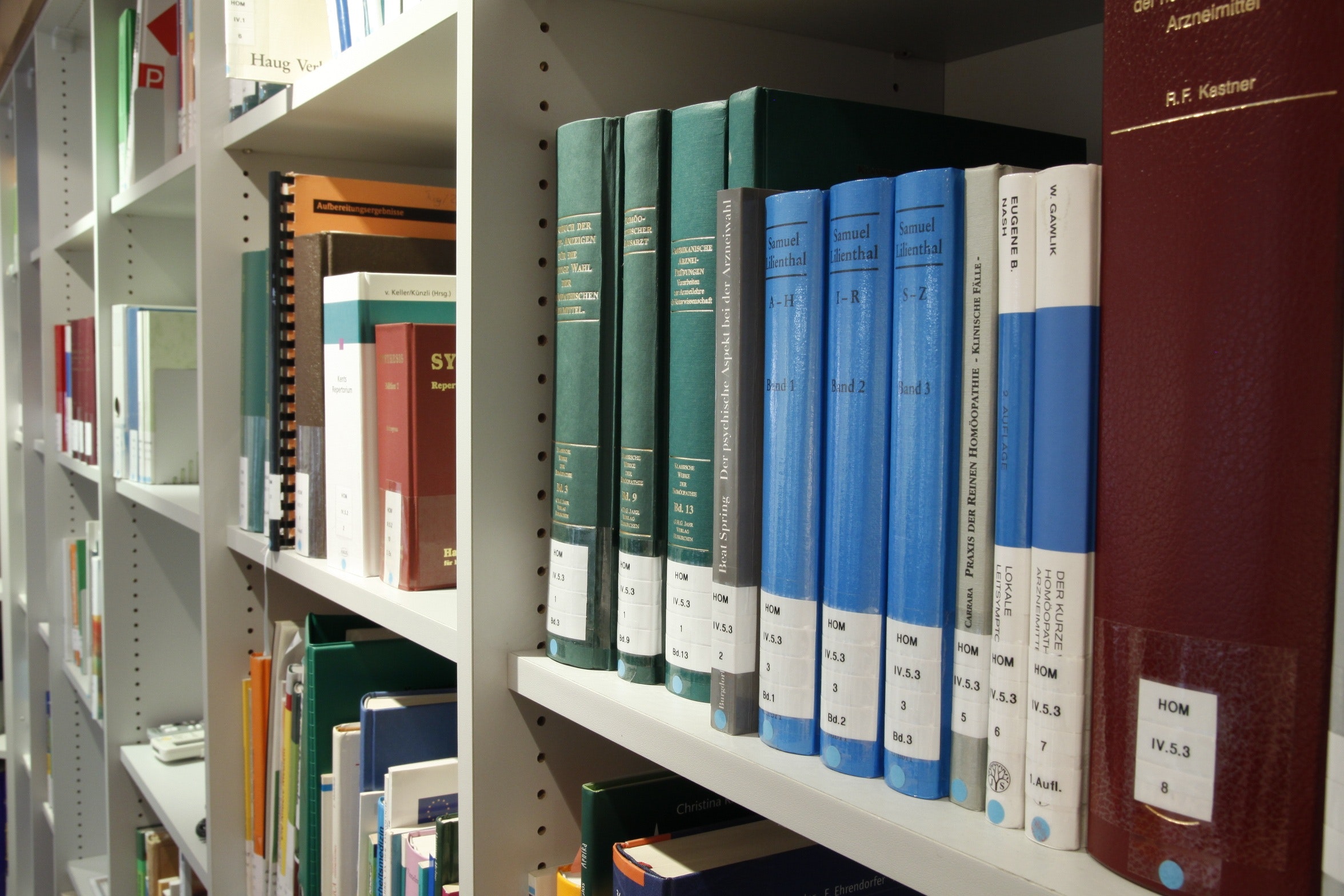 James was the CEO of an emerging company on the verge of a major expansion.

Changes were needed to the company’s executive compensation arrangements but he wasn’t sure quite how to proceed.

Firstly, it was essential that the company retained its senior management through the transition. The continued confidence of investors eager to see that the knowledge acquired during the startup stage was going to remain available during expansion, was critical.

With more money at stake, the enterprise was going to be under increased scrutiny and he knew that the Board was going to have to raise the intensity of its oversight of compensation.

A different mindset was going to be needed; the company was going to need to hire career professionals as well as entrepreneurs and the Board now needed to be stewards as well as investors.

Most of all however, compensation arrangements needed to motivate his team to achieve the goals promised to the investment community. So far the company’s incentive plan, if you could call it that, had rewarded some successes, but was mostly acknowledged as shared misery!

He needed help. He ticked off a list of what he wanted; a handle on the competitive market, help with how to win over the Board, governance changes and assistance with focusing the incentive plan.

Justifying the hourly rate of a downtown consultant was hard and the free or low cost options offered by recruiters with suspect data were a loss leader to win bigger projects.

Lawyers could help with documentation and compliance but not oversee an holistic approach. He didn’t want to have to juggle several different advisers and really needed the in-house experience to help the Board through the transition.

The Human Well (THW) was referred to James’ by a Board director at another of THW’s clients. We talked James through our work experience from working inside companies as well as external consulting to the industry. He introduced us to his Compensation Committee.

We worked with the Compensation Committee to establish a philosophical view and then crafted that into a policy that would frame future compensation decisions and avoid them repeating the process every time that they embarked on a compensation review.

We facilitated their identification of incentive drivers and metrics, the type of long term incentive they wanted and how that was to be valued. We arrived at a compensation profile that they were comfortable with, that was in line with the market and contained the appropriate amount of fixed and at risk compensation that complied with latest shareholder guidance. All through the process keeping James informed ensuring that any operational concerns were quickly addressed.

« Performance Management
BACK TO LIST OF ARTICLES
International Benefits – Are you Covered? »