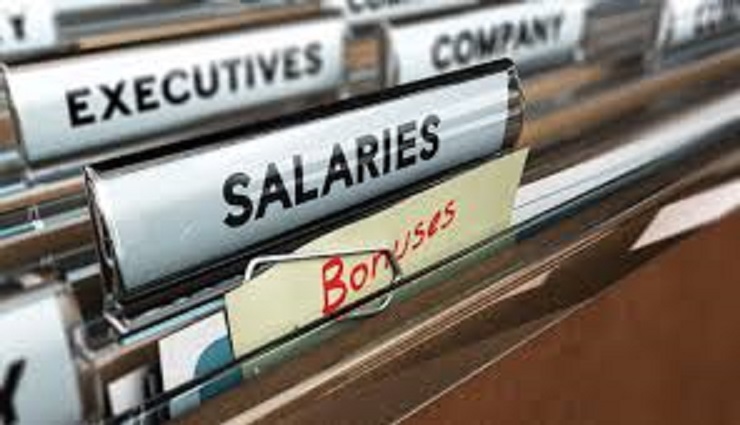 The second in our series on Pay in Private Companies written with our partner and long time collaborator Kieran O’Reilly of Flintlock Consulting.

Private companies are notoriously well …private, about pay practices. They are not required to disclose that information and often shy away from surveys fearing unintended pay exposure to competitors. Whereas, public companies are required annually to disclose details of their design, philosophy and amounts paid. These differences have led to mutual disregard in terms of comparing competitive data.

With experienced talent harder to find and self populating web sites sharing pay do these privacy concerns continue to serve competitive advantage amongst private organizations?

Compensation experts traditionally viewed executive roles in private companies as less complex than equivalents at public entities because they did not include the compliance, financing and reporting obligations of the public sector. However, the governance requirements of a private company advisory board can be as comprehensive as public company boards and finance arrangements as complex – differences are diminishing.

Public and private companies to fulfill their mission need to compete for a shrinking talent pool or wither without. In larger organizations role responsibilities will have different weightings but likely compare in scope and complexity and consequently recruitment strategies are increasingly spanning both.

Large private companies compete with public ones that offer long term incentives (see our last blog) and it is important to understand the cadence that attaches to pay in public companies which is markedly different.

Public companies tend to be more concerned with retention whereas in the private universe retention, perhaps because owners have never spent much time working for other organizations, is not viewed as such a significant risk. Owners may view an executive position in their company as prestigious and compelling enough, or they may just consider their teams sufficiently “locked in”. This may be a dangerous perspective in this competitive market. Try convincing a prospective senior executive that the company’s cache is a proxy for compensation?

Loyalty is also a powerful motivator and raises the question of whether private companies retain executives beyond their peak contribution e.g. the organization out grows them.

If an owner is to motivate a prospective candidate to join and remain once on board then understanding the stretch (or risk) and the pattern of payout in the incentive plans of competitors is required. Private companies commonly adopt a zero-based philosophy requiring it to be re-earned each year.

Private companies should participate in pay surveys to gather this information but resist simply lifting the results without analysis for their own pay targets.  A detailed examination of competitive pay will lead to understanding the recruitment landscape and development of a differentiating pay philosophy.

To discuss further our approach to comparative pay in private companies please call the number below or email here.

« Recruiting the Unemployed
BACK TO LIST OF ARTICLES
An Authentic Culture »