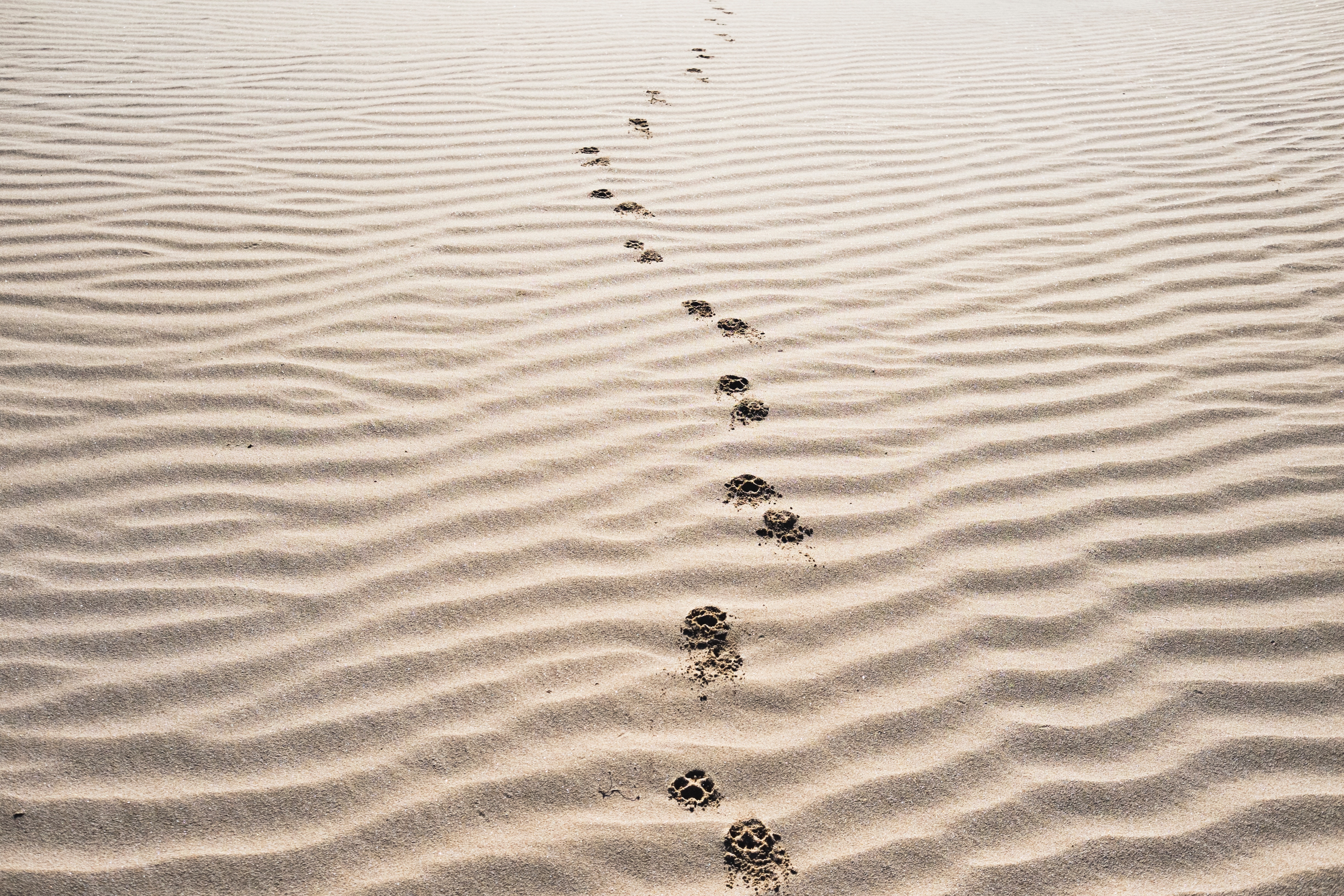 Back in the 1980’s before “global” became popular companies were “international” in structure with local subsidiaries created in the image of the home office. Quite often, local talent wasn’t available, trusted or capable of representing the home location. Expatriates from home office filled the gap.

These new markets were profitable and terms and conditions were lavish in order to compensate for significant perceived differences compared to the expatriate’s home country. These were pioneering days when the expatriate country manager was king of all he surveyed when the only contact with HQ was when quarterly numbers were due. Candidate supply was reasonable and the principal skill set was command and control, and the opportunity so great costs were never a prime concern.

The nineties saw the “globalization” of company management structures. Training and mentoring started to pay off and local staff began to be trusted to run local affairs in the image of “corporate”. Think global but act local was the mantra and it was OK to be a little different in the local market place. Talent supply was still plentiful and the required skills and competencies began to be better defined.

The 00’s brought a new reality; global synergies, values and process were transferred to local operations to bring them into line with emerging so called global cultures.  A rifle shot approach to expatriation aimed at key projects and one time transfers of limited duration became the norm. The foreign service manual became thinner as allowances were curtailed or cut.  Unless you were a key essential talent, a foreign assignment didn’t deliver the largesse that it once did and, like every other aspect of employment, the foreign assignment began to be distrusted by employees. They weren’t fooled by statements that their career would advance when the next paragraph in their offer letter talked about severance if a position were not available in their home location at the end of their assignment.

Why the history lesson? It serves to show that in current “management memory” there has  always been a plentiful supply of people willing to work internationally (but not perhaps, always with the perfect profile).

We are on the cusp of a return to growth and international expansion. The Great recession is over and companies are beginning to need additional people. Expatriate assignments meanwhile have been distilled into four different categories; to meet client contract obligations, undertake specific project tasks, to transfer skills to the local team and individual professional development.

Assignments are no longer the pioneering positions of the eighties. The Home office is in touch hourly and incumbents need to be nothing less than ambassadorial in protecting the company’s reputation and influence. Mavericks need not apply. In fact, only the best will be considered; rock star employees with impeccable attributes who reflect the Company’s values and culture in everything that they do.

But where will these people come from?

The old guys that enjoyed one last challenge before heading into retirement did actually retire during the great recession. Younger managers aren’t prepared to be out of sight and out of mind in case potential promotions arise at home and besides they have children and elderly parental considerations plus two careers to think about. Unlike their parents at the same stage, they have been everywhere already –  sure they’ll travel but for pleasure. Oh and those jobs in downtown Paris and London are now all occupied by locals with the new expatriate locations being far less attractive.

But somehow you have to fill those gaps otherwise the company risks losing contracts, a competitive advantage  or market share.

Let’s just go through that scenario one more time:

But wait there’s more. Expatriates used to be the one employee group where turnover was low; they had a built in retention feature. Employees would never leave mid assignment because they could not replace that contractual return ticket home. That’s no longer the case.

Employees are much more widely travelled and are not intimidated by the prospect of joining a local employer while on assignment even on local terms and conditions. Besides many employers for the right skill set will offer a hybrid package featuring local terms plus home leave and a return relocation allowance in order to harness those skills even for a limited period. The world has become a smaller place and the search for scarce talent is global. Once you have found people you need to keep them because assignment interruptions are expensive.

We used to think too that no local employer could match an expatriate package and that’s no longer the case. There has been a leveling of compensation over the last twenty years. In many industries and for certain skill sets there is already an established global rate. Companies have pruned back international packages and local salaries have increased further narrowing the gap.

So what’s to be done?

International assignments are costly and doubly so when they go wrong, but the accumulating enterprise value that the right person fully engaged and not distracted by family or location challenges, will produce by completing the assignment should be the prime consideration.

And don’t for one second assume that you can achieve all you need to in the spirit of your culture and values with a fly in fly out leader. Constant communication is essential and necessary but it’s what happens in the white space, between meetings and outside the office that builds exceptional teams and leaders.

« An Introduction to Global Employment – What is a GEC?
BACK TO LIST OF ARTICLES
Pay Structure »