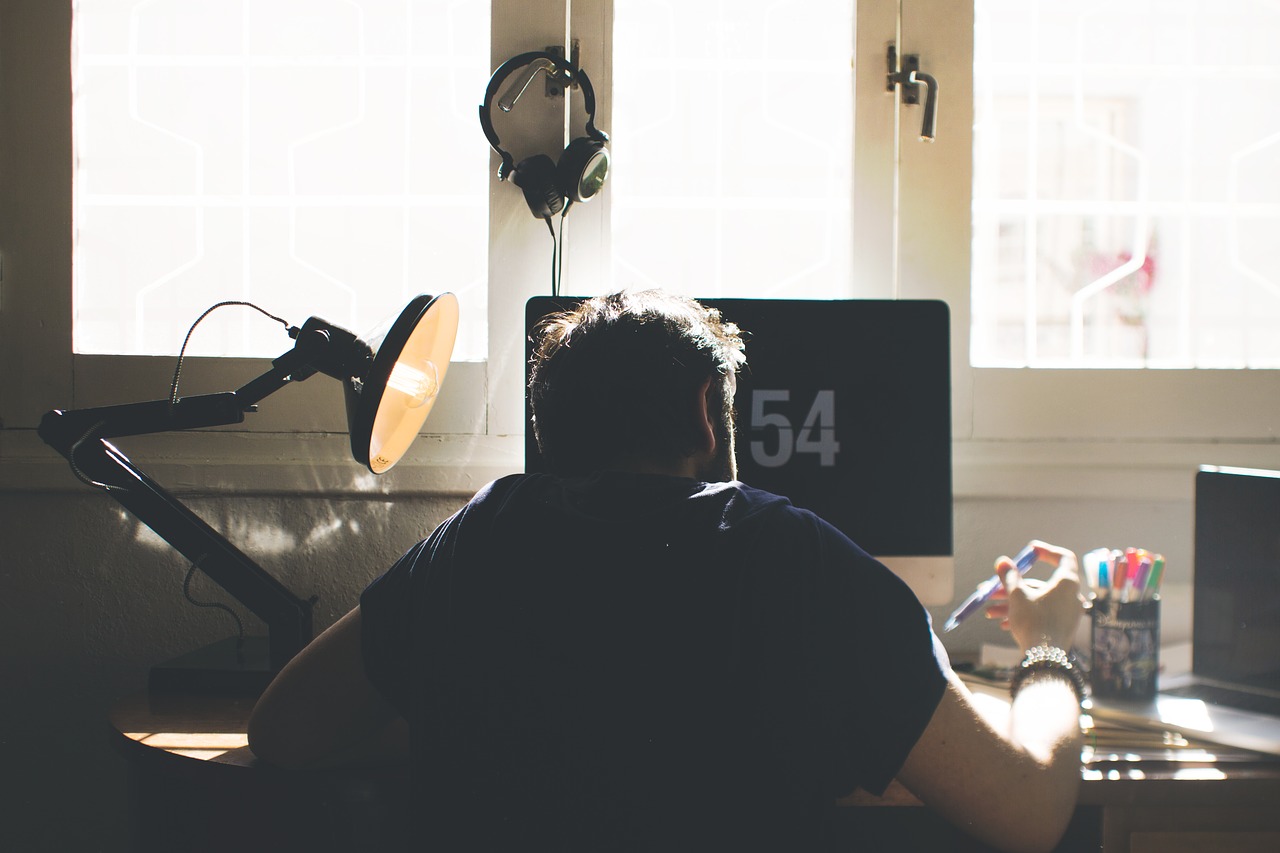 George left the staff meeting in deep thought. A small number of the head office team had suggested that they be allowed to work virtually for part of the week. The commute to the office was becoming longer and more frustrating, they were finding it harder to meet family commitments and these issues were beginning to impact their work day and productivity.

George welcomed innovation from his team and he had no doubt that this was an idea that had merit. He trusted the input and although it was two team members that he knew had young families (and who he wanted to keep) that had initiated the discussion, others had also been enthusiastic.

He knew that he could trust his people to continue to work as productively as they did in the office and indeed it sounded as though productivity might even increase. Nonetheless some of the potential consequences were worrying him:

He began to consider what processes might be affected and whether there might be delays while waiting for people to synchronize schedules so as to be able to meet at the office. He mentally worked through all the interactions he thought people needed to have with each other. There were no really manual processes but he knew that not all the systems were connected and people needed to get together at certain times in the month to transfer data – he concluded that that there would have to be a mandatory “in the office day” or maybe have someone write an app to bridge systems.

He thought about the people that would not be able to work outside of the office.  For example he couldn’t envisage how IT or the maintenance people could really make this work. Was that going to be an issue in terms of internal equity?  He would need to think some more about that or maybe the team themselves would have some suggestions how it could work.

Customer service can not be affected by this and he needed to anticipate the impacts on operations and the risks of processes falling down.

There were a group of hourly paid people that did desk work – on the face it he was paying for their time so how could this work for them? After a little more thought he realized that he knew enough about their productivity in a typical hour that he could probably continue to pay them on the same basis or even piece work and manage them remotely based on output.

Beginning to now feel positive about this development he wondered whether there were savings he could capture in terms of office space – if people were coming and going did everyone need their own office or cubicle. Could they share? What was that expression that the big down town companies used; “hoteling”, where you booked the office space that you needed in advance of coming into the office. Maybe he could cut back on the space and pay less rent?

The thought crossed his mind that maybe he could dispense with an office entirely and become fully virtual. In fact, why stop there – was this an opportunity to dispense with employees as well and have them become subcontractors who worked when needed. That might work if you had never had an office to start with but retrofitting after you had become used to a typical office set up he recognized would require significant planning. Let’s try a partial virtual office approach first.

Even with this there were a number of areas that still needed to be researched:

Listen to Paul Pittman’s interview on Biz Radio about starting a virtual office – click the play button above.

Adopting a flexible location model can provide a real boost to employee engagement and productivity however there are some significant considerations especially when work is already being performed successfully in an office environment. Ask us to help you map out your virtual office, protect your information, become more productive and reduce costs.

« A Winning Consulting Relationship
BACK TO LIST OF ARTICLES
Pay Complacency »