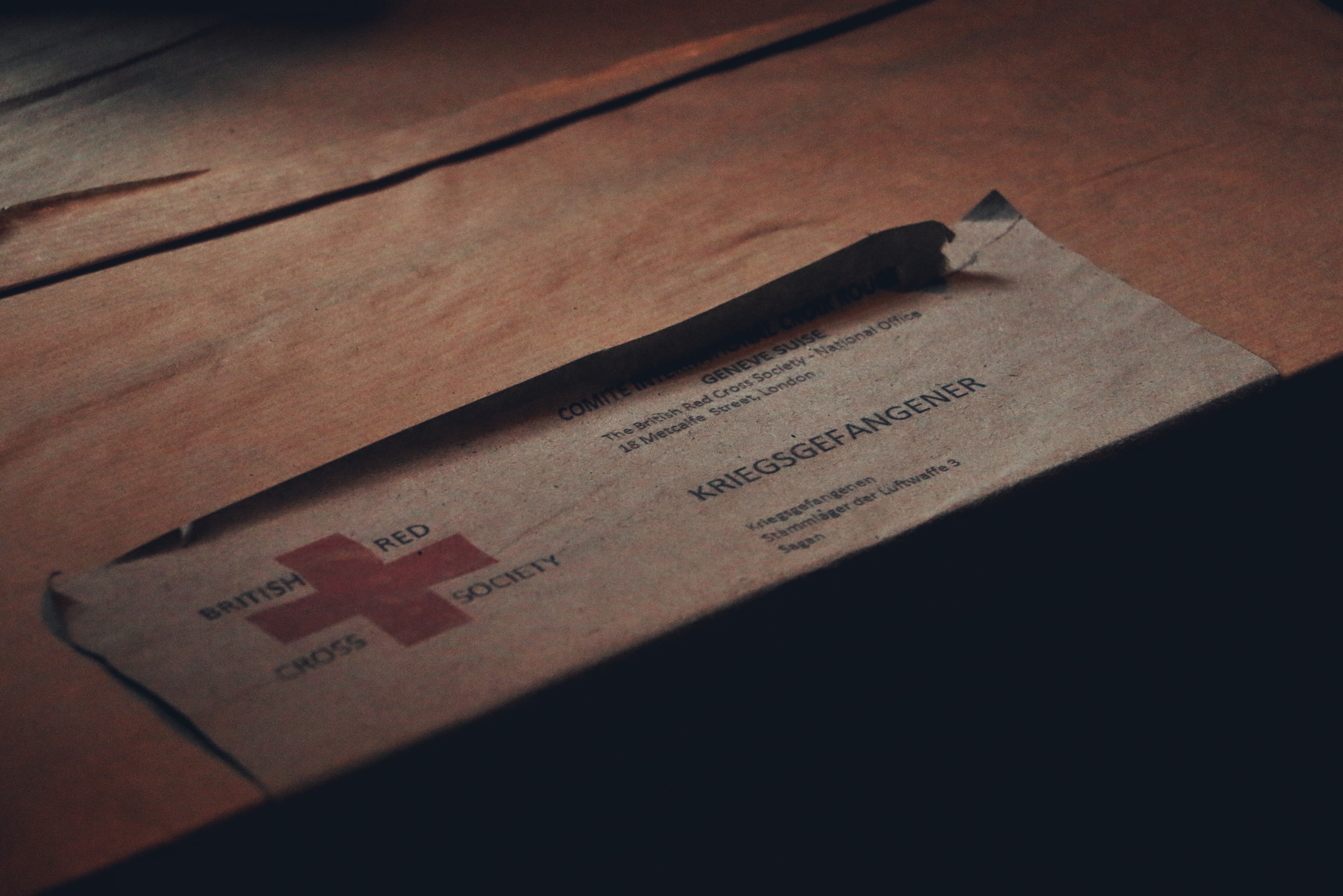 The decision to change or adopt an international benefits plan is usually preceded by an extensive review taking several months and a substantial cost. It is a serious business addressing the risks encountered by employees working abroad who are often in difficult locations. It is ironic then, that so little of the time that goes into due diligence is actually spent on the aspects of the plan that really matter; benefits delivery.

Typically we rely on the insurer’s word that when called upon, the benefits will be there as promised. From there on, due diligence usually comprises an examination of premium collection, eligibility administration and accounting.

The last few years have seen a number of occurrences where international coverage has not been there when needed or at least, to the extent expected.

Evacuation for example, is not an issue if your people are located in urban centres but if they are in rural or remote areas where major airports are not accessible then you need to know exactly where aircraft would land, that the runway is adequate for the type of aircraft to be used and there is an agreed protocol between the medical and the evacuation teams. Lives could be placed at risk if the details are not mapped out in advance. Don’t assume that the two insurers will agree this and don’t leave the “figuring out” until when you need the service, especially if senior management or worse, board members undertake site visits.

A further example is workers compensation. A good case study involving an insurer who suspended a benefit when an employee in order to continue to qualify for benefits, was unwilling to undergo a medical examination organized by the insurer in the country in which they were resident and working.

The incidence of disability tends to be lower amongst mobile workforces and most individuals when confronted with a disabling condition, usually return to their “home” location. Find out how much experience your intended insurer has with disability claims and whether it will continue to pay a benefit if the employee remains in the host or even a third country and cannot report for medical examinations elsewhere.

Many international plans are offered by domestic insurance carriers that provide international coverage through a combination of their own local operations or those of their partners. Plan design will typically reflect the country where the insurer’s parent is located (e.g. USA, UK, France etc.). Subtle differences will exist and knowing how they differ from those to which your employees are accustomed in their home country will be critical. Don’t assume that because a feature has the same name that the coverage is.

The majority of the workload in an international benefits plan comprises quick and efficient reimbursement of minor medical claims. This is where the focus of most insurers lies and consequently this service is generally a slick machine – but just don’t take their word for it. When they say they can reimburse your employees in their preferred currency and without undue banking costs or delays make sure that they can! Make certain the countries where your people are located are already included and ask for a reference from another client located in that country.

No international plan is without its challenges and the examples listed above range in degree of severity from personal risk through to inconvenience. Any challenge will directly reflect negatively on your employment brand and ability to attract increasingly scarce mobile skills if not dealt with quickly. The best way to deal with challenges is to make sure that they don’t arise.

From our experience running plans internally for several major companies in numerous countries as well as having helped many client organizations, more attention needs to be given to how benefits are going to be delivered (after all most insurers are good at collecting premiums!).

If we can help with any aspect of your benefits program, international or domestic we look forward to hearing from you. Remember that THW does not receive commissions and will negotiate on your behalf a net premium reducing your costs and ensuring neutral advice.

« An Executive Compensation Case Study
BACK TO LIST OF ARTICLES
Expanding into Canada from the US? The Important Differences »