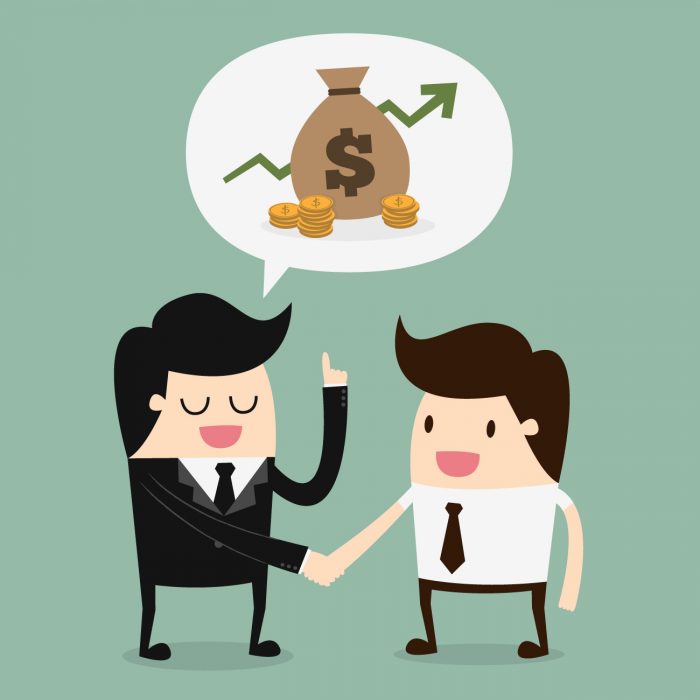 Equity as compensation warrants a rethink.

Stock options gained popularity in the 1950’s and conventional thinking was that equity compensation aligned the interests of executives with those of shareholders (the agency theory). It also appealed to baby boomers by rewarding loyalty and gaining them entry to the shareholding classes. Vesting provisions supposedly encouraged retention but boomers were already loyal to their company pension and needed little further incentive. The biggest attraction was the preservation of cash (and beneficial tax treatment for the corporation when options were exercised).

Younger, soon to be executive employees view work as a commodity with a shorter shelf life. To retain their engagement and motivate their behavior pay components must be perceived as valuable. Vesting payouts over several years for example are viewed less an “incentive to remain” than a frustration of enjoyment of the fruits of labor. Vesting periods distance reward from performance and increases the divide when payout is exposed to interim market volatility. Would a company want to risk leadership of its engaged workforce to executives who may feel even slightly cheated?

Studies tell us that recipients mark down the value of deferred pay more than the economic models used to develop them, partly because they assume that they will not be around to collect and partly because of the perception that these are devices used by employers who lack the wherewithal to pay “the freight” today. Simpler incentives involving less extraneous risk directly aligned with objectives and values may improve ROI and engagement.

As organizations recognize the power of teams internal equity becomes as important a consideration as absolute levels of pay. “Felt Fair Pay” among team members improves engagement and productivity. Executive pay determination perhaps overly influenced by governance has become detached from engagement thinking and intrinsic motivators and has consequently lost some of its impact.

Millennial employees have similar aspirations to their predecessors; purpose in their work, to be paid proportionately and to progress through the organization. Unlike their predecessors however, they are likely to communicate directly what they want and to expect an honest response. Long term compensation too must be subject to transparency, authenticity, and direct alignment.

Compensation models linked predominantly to compliance and deferrals other than for companies that have yet to reach maturity may have diminishing motivational impact. Shareholders however, will continue to want to see a portion of executive net worth in the company and stock purchase plans may yet have a bigger role to play.

« Pay Policy and the Changing Workforce
BACK TO LIST OF ARTICLES
Getting Back on the Horse – Part 2: An Update on Board Pay in Mining »