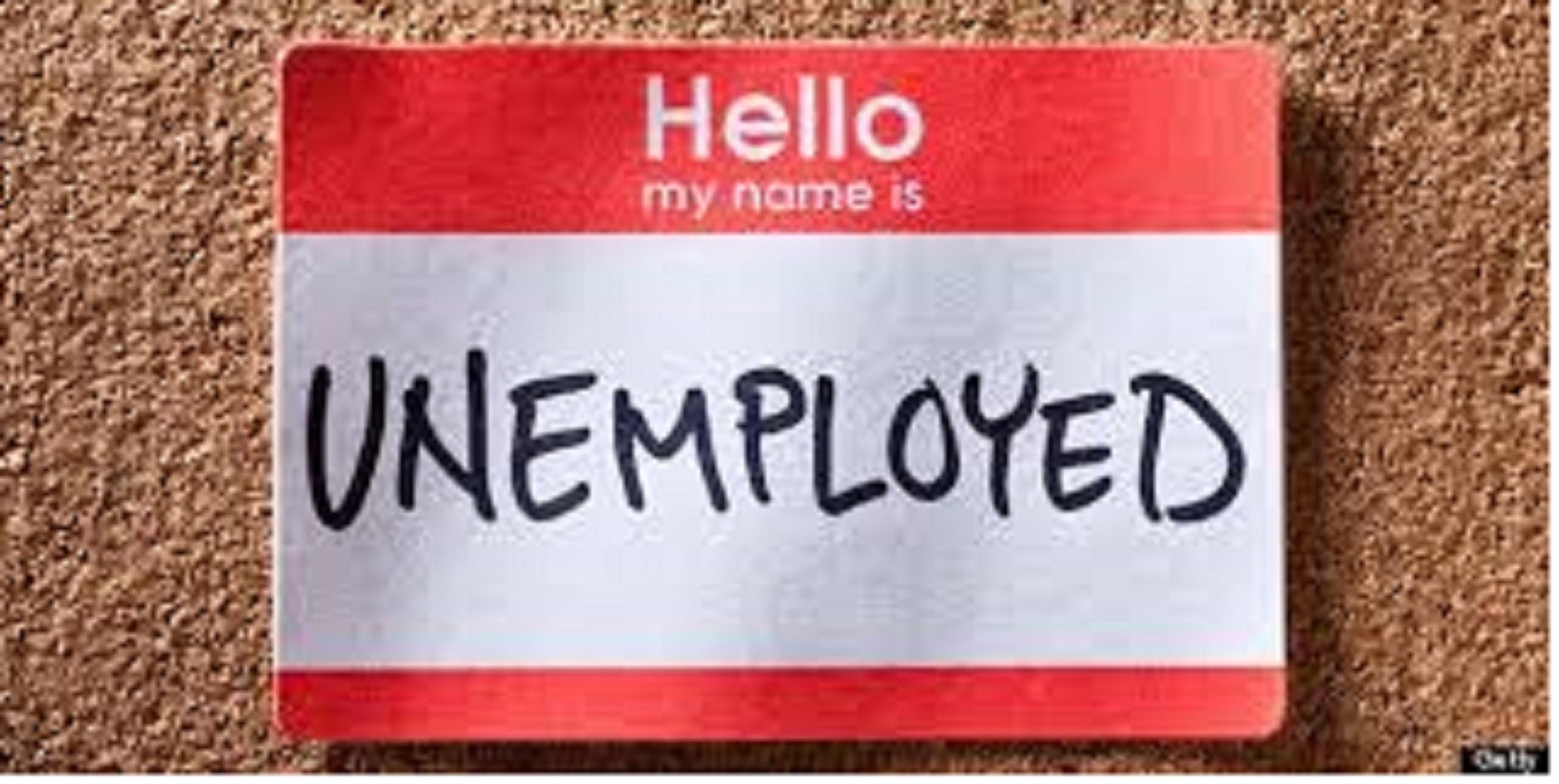 “… There is no objective economic case for not considering a candidate who has been out of work for a while. …excluding them out of hand is a form of prejudice …..” says Professor Cappelli; The Wharton School of Business Professor in his 2012 book “Why Good People Can’t Get Jobs”. Published in the aftermath of the great recession its warnings and observations resonate as strongly today.

The unemployed are perceived as “damaged goods” and therefore they are not in demand as evidenced by their continued unemployment! Barry Deutsch commenting on the book explained this phenomenon as a learned bias inherited from generations of prior bosses.

Jan van der Hoop of Fit First Technologies explains the ‘conventional wisdom’ of the best people are never unemployed conceals a bigger reality (like many conventional wisdoms!). That a cohort of qualified people is sitting on the sidelines; casualties of downsizings and mergers many, with the qualities to assimilate a younger workforce.

Millions of jobs are filled every year in North America most by people who were not actively seeking a new position and who were working for someone else! Longer term unemployed candidates that have not dropped out of the workforce have persistence – listed by many employers as a quality they seek.

It is not uncommon (less so in the US) for severance pay to fund a sabbatical, career transition, a part time role or a protracted search for that “right job”. A mistake often made by employers with vacant full time roles is to ignore such candidates. In doing so the true cost of a vacancy, the value foregone of an incumbent’s contribution which appears nowhere in financial reports, increases.

Today we hear about the shortage of skilled candidates, and yet the numbers screened is increasing. Automation has lowered the transactional cost of recruitment but has not improved the identification of those with the best fit.

Understanding past performance and the environment and conditions that enabled it, is fundamental to predicting future contribution but most screening methodologies explore this only superficially. Executive search practitioners do this before interviewing. Expanding assessment to explore a prior environment and its limiting effects will surface candidates typically screened out.

Aspirational job descriptions and an unwillingness to pay market rate further contribute to extended vacancies and the impression of there being a “skills gap”. Manpower Group reported employers as saying they could not attract people at the wages they were paying.

Employers claim to want candidates with better attitude; experience and developed skills; attributes possessed by many older employees who comprise a large proportion of the unemployed. Inadvertent age discrimination continues despite the law.

By chasing a declining pool of talent that is employed elsewhere believing these to be a better fit, employers are ignoring their own self-interest. Acknowledging limitations that may be present in screening methodologies, being realistic about job description may increase visible recruitment costs but will add enterprise value far in excess.

The effects of poor hiring practices manifest in an unattractive work environment creating unhappy employees who will be only too happy to share their experience through online discussion reducing even further the pool of prospective candidates.