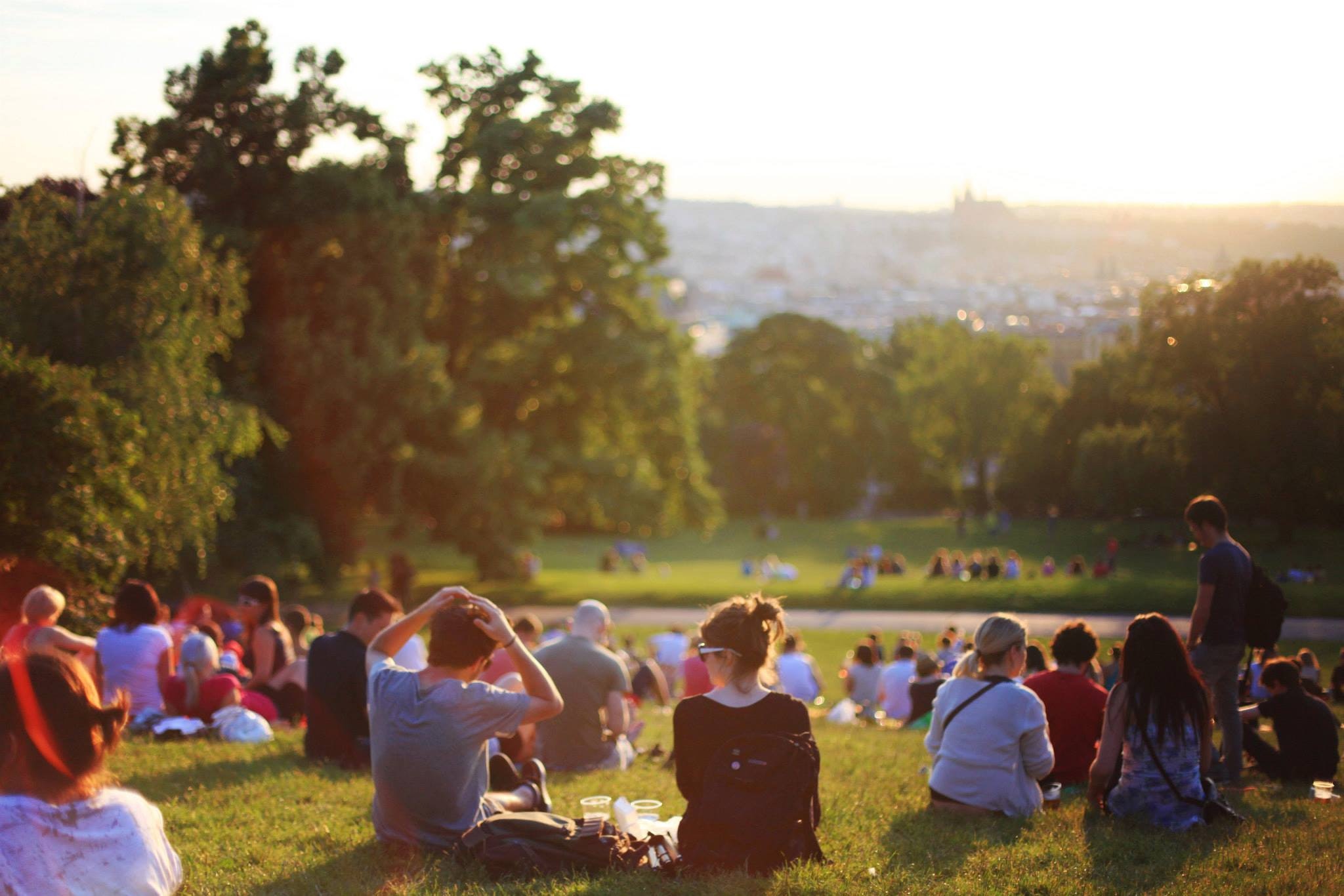 Two important organizations during the past few weeks have focused on the millennial workplace and examined the challenges that employers can expect. The millennial cohort otherwise known as Gen Y, was born between 1980 and 2000 and recently surpassed both Gen X and Baby Boomers in the workplace.

Gallup reports that they are the least engaged employees with 60% open to new job opportunities and 21% having changed jobs within the past year. This is three times the rate of other employees and estimated to cost the U.S. economy alone $30.5 billion p.a.

Millennials treat work as a commodity and the above statistics essentially suggest that half of the younger employees do not see their future with your company. Moreover, 16% are actively disengaged meaning there is a likelihood of them damaging your business. It appears to be a generation that has “checked out”. The last boomers will leave the workplace in about ten years and in the interim companies will be faced with how to manage a blended workforce in environments inherited from Baby Boomers and their values.

The New York Times reported on a real life millennial workplace describing an atmosphere similar to a middle-school fraternity house with hoverboards, free snacks, dart guns and megaphones while a white Maltese terrier snuffled between desks. Employees were encouraged to speak out and said what was on their mind.

Highlighted was a “senior” manager who requested a week’s bereavement leave. There was no funeral – he actually built a tree house about which he blogged and then tweeted to coworkers including his boss. Acknowledging the lie he was unrepentant, attributing it to the necessary catharsis from burnout, of which sharing was an essential part. The stereo-typical Millennial is said to sport an air of entitlement, a tendency to over share and frankness verging on insubordination. They have been encouraged to promote their personal brand and that is not going to change just because they are employed.

A recruiter described an intern who ate a tuna sandwich during a meeting with senior potential colleagues. Another reportedly broadcast to coworkers a video of their dental examination. A third left an employer because “they telephoned and faxed and mailed things”. She preferred being able to tweet with her boss who she now sat next to.

These are not the behaviors of Boomers and much as employers may recoil, millennial workers are not going to adapt. They represent a smaller, harder to engage labor pool who view work as a product that they consume and not as a means to a pension.

You could be forgiven for thinking based on all that has been written, that a millennial workplace is going to mean the end of employment as we know it. There will be more doomsday predictions with less written about success and those engaged by their work.

To ignite their passion will require leadership of a different stripe and a workplace designed to capture the same discretionary effort that Boomers contributed. Older managers confused by Snapchatting co-workers and young people no longer willing to pay their dues need not apply. Forward thinking investment bankers and business brokers are already featuring demographic risk in pre-purchase business due diligence checklists.

Were the Boomers any different when they entered the workplace? The Boomers were rebels outside the workplace but confirmed within it. The experimentation with work environments in the nineties was really limited to the tech industry. Gen X was not as dramatically different from the Boomers and it is sadly optimistic as I once heard a CEO extol, to think that Gen Y will turn into Boomers once they have kids. Gen Y is a force that will wash over every employer and they will be unable to avoid it. Including by the way earlier generations who will start to absorb the behaviours of millennials.

Managing a workforce by cohort seems to us at least, unnaturally mechanical but the difference in the outlook of this group and the impact it will have on workforce demographics is enough that left unheeded the transition will have a negative impact. However, despite what you might read the sky will not fall.

Productivity and even business value may be threatened if you plan on selling or changing your business model in the next few years. Enterprise knowledge embedded in a Boomer workforce that needs to be transferred will also require careful planning. Otherwise the transition should be seen as an opportunity and grasped with both hands. Millennials are not going away and managed thoughtfully will deliver the same passion and engagement at least to the level that you enjoy today.