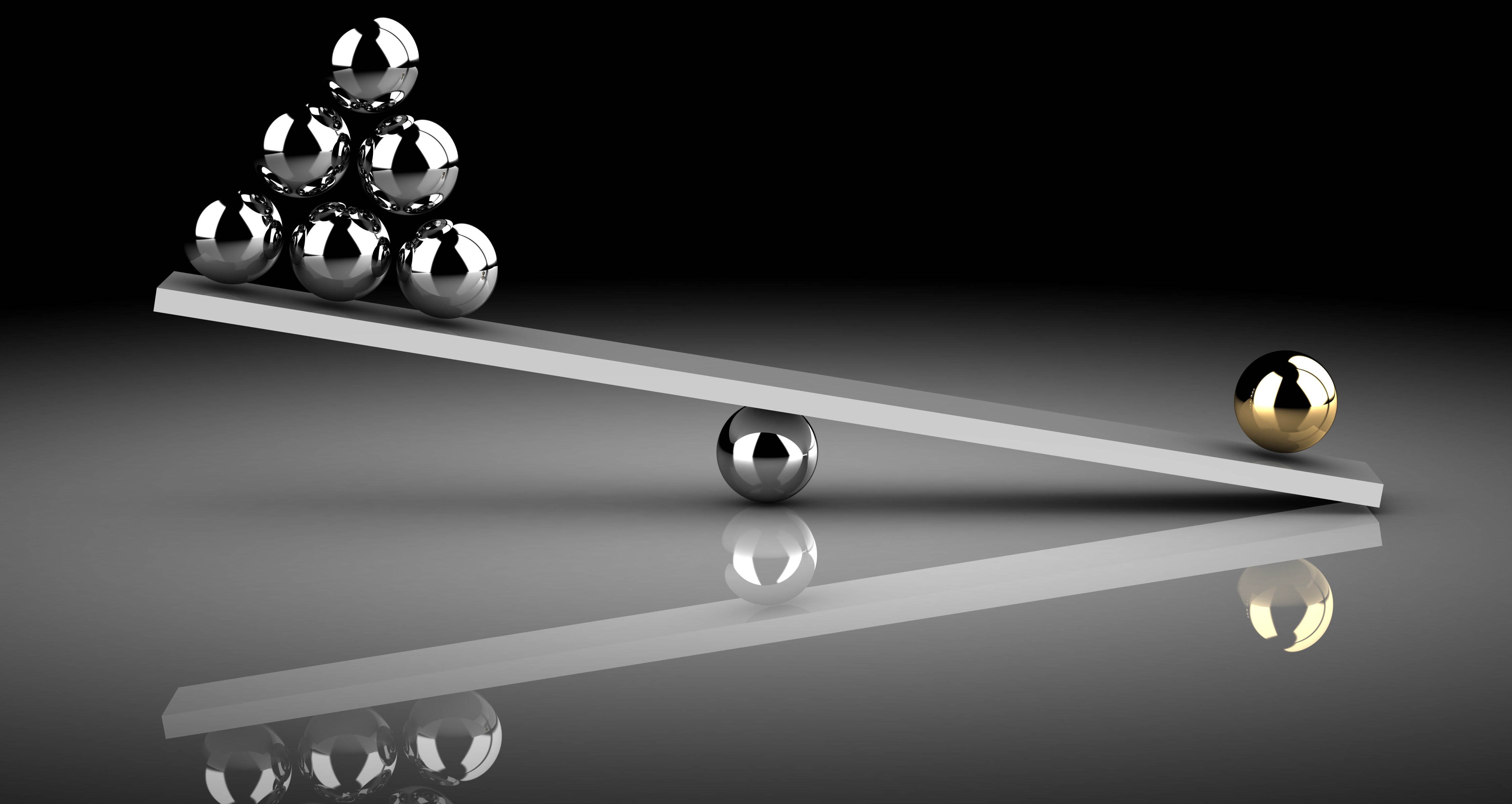 Ten years of low salary inflation has meant increasing focus on employee engagement as a means of improving productivity which has resulted in internal equity becoming the dominant force in pay management for many companies.

Balancing external competitiveness determined through salary surveys, and internal equity achieved through job ranking and salary ranges is well accepted but in the workplace in recent years, greater emphasis has shifted to the latter.

The trend is away from negotiating salary upon joining a company and moving toward predetermined rates. There is a pattern of eradicating unintended discrimination in people practices reflecting the needs of younger employees and anticipating the move toward full pay transparency.

Compensation management and not just that of executives, has media attention and is making front page news. A powerful argument is being made for internal fairness and the threat that unfairness poses to employee engagement makes this topic increasingly important for management teams.

A recognized rationale will need to support outlier salaries, which is a complete about face from negotiated pay shrouded in confidentiality which was the old norm. Remember it was not so long ago that companies struggled with publishing pay ranges.

Engaged employees are typically focused on their work and lack the interest or insight into how the external market rates their jobs. The same is not true for their relative internal status within their work group.

Companies group jobs that they perceive to have comparable value and pay them accordingly based upon market rates whether these jobs be in finance, HR or sales. It is more important to an engaged workforce that an employee feels fairly paid relative to peers even those in other functions, than to the outside world.

When a colleague is perceived to be paid more than peers loud protests will be heard with the disgruntled rarely satisfied with the outlier taking a pay cut. Remedies for unfairness generally result in increased costs.

There is less precision than people imagine in establishing competitive pay contributing to the view that compensation is an art form.  World at Work defines Pay Policy as “The strategic decision an organization makes about which labor markets to use as comparator group, its position relative to that group and where to set pay levels compared with the pay provided by that group”.

A company may decide that its pay will lead, lag or target this group. “Fair” market pay will not be acceptable to employees if it fails the test of internal equity. There is far less variance in internal pay relationships than market driven ones because they are observed more closely. The expensive external surveys and the analysis skills necessary to compare market rates mean that competitiveness is rarely challenged.

What is important in your company? Do you know? Do your employees know? Is Pay Policy written down and consistently applied year on year? Do employees exhibit felt fair pay?

There has never been a more important time to establish a well crafted pay policy that supports your organizational culture. Such a process will streamline pay management for the executive team, clarify policy for the board, provide self evident explanations for differences resulting from performance, possessed and developed skills and will improve productivity. Call us today on 905-842-7916 to learn more.