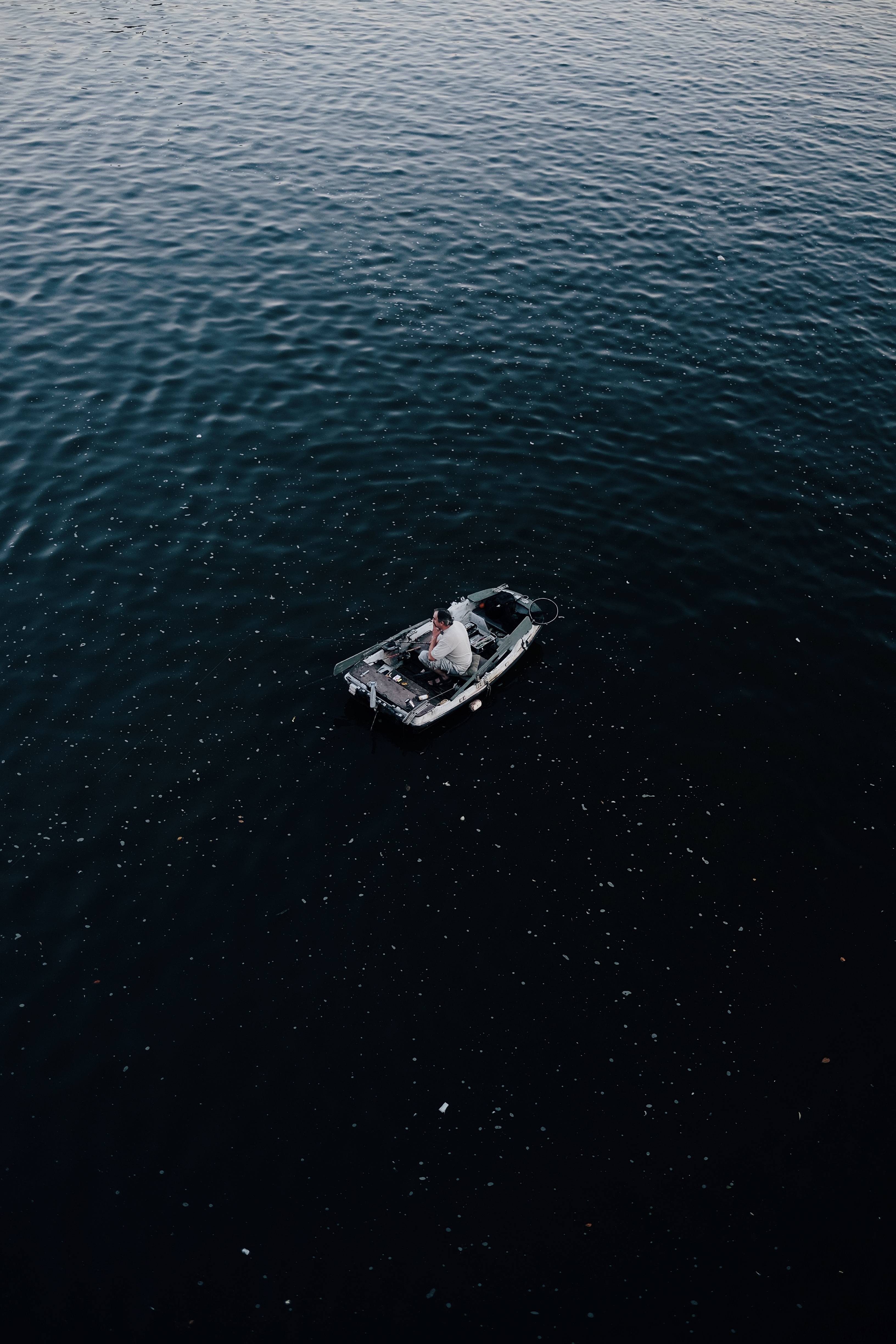 A perfect description for realigning a management team or problem solving. Ably certified technicians deliver multi-candidate programs that align team behaviour but the last thing a CEO wants is a self help guide.

Management coaching started with senior executives and over time cascaded down the organization as providers convinced employers that middle management would benefit too. Intended as a means to accelerate business outcomes a personal coach became a status symbol for rank and file managers.

Coaching became a panacea and a measure of competitive positioning – “I can’t take this new role without a personal coach”. Employers relaxed their concentration on ROI and a fluffy, feel good exercise emerged. Mildly insulting to the C-suite, with whom its popularity faded and the benefits lost.

Rapid business change has renewed interest among top executives for personal independent counsel. While they would not be in their roles if not fully formed, alternative opinions are helpful in navigating choices. The board, shareholders and even trusted subordinates have biased agendas and so where does a CEO turn to explore concerns, alternatives and motives?

Challenges at the top are not as neatly packaged as in the middle of an organization. Leaders who have often only worked in one industry or even one company don’t get long to figure them out. An adviser needs to have similar experience and able to build a rapport and a rapid understanding of the challenges. This is not consulting nor is it coaching. Advice can and often should be ignored; its value stemming from its consideration and becoming apparent often, only later.

A board wanting its CEO to modify a stylistic challenge, an executive whose leadership has not kept pace with the business, or accelerating the preparedness of a manager for the executive suite require tailored advice. Formulaic coaching delivered in a vacuum does not produce the same results at the top that specific discussion with a similarly experienced practitioner will.

« Staging Your Business for Sale
BACK TO LIST OF ARTICLES
What are Key Performance Indicators? »